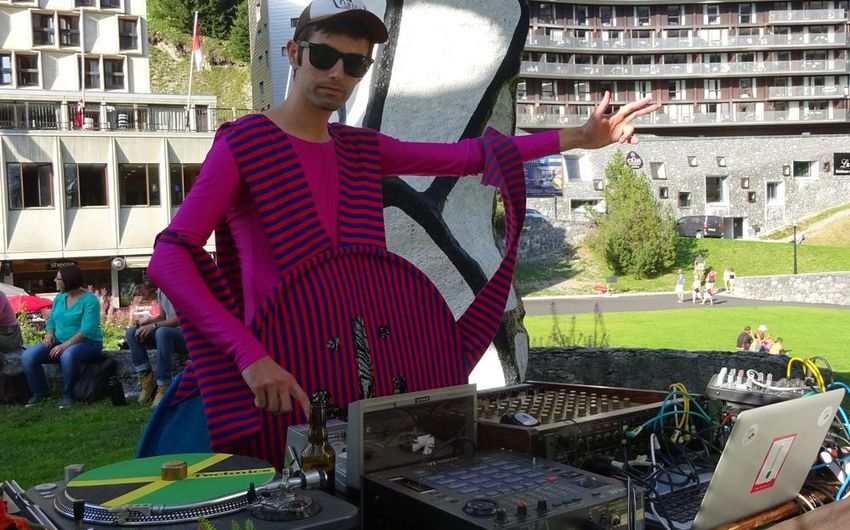 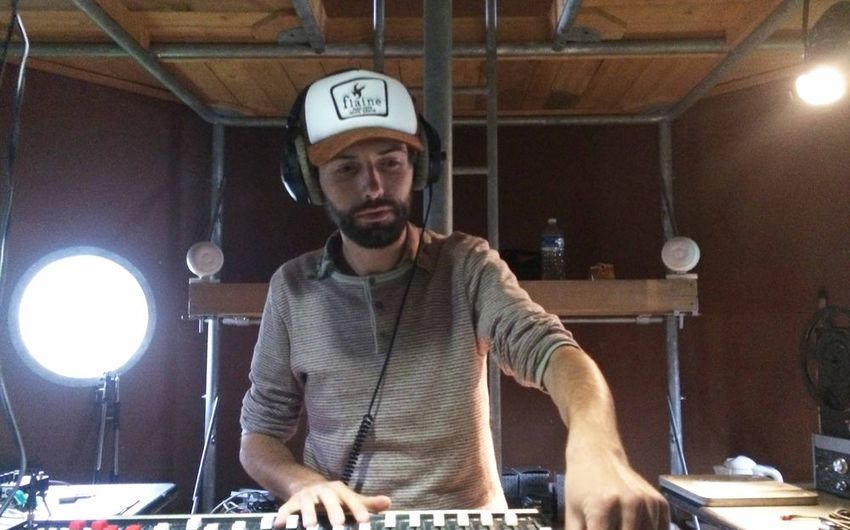 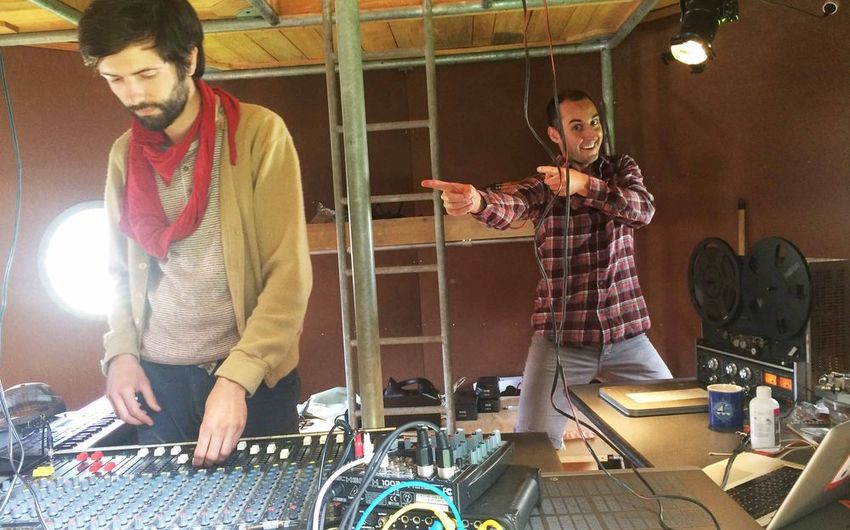 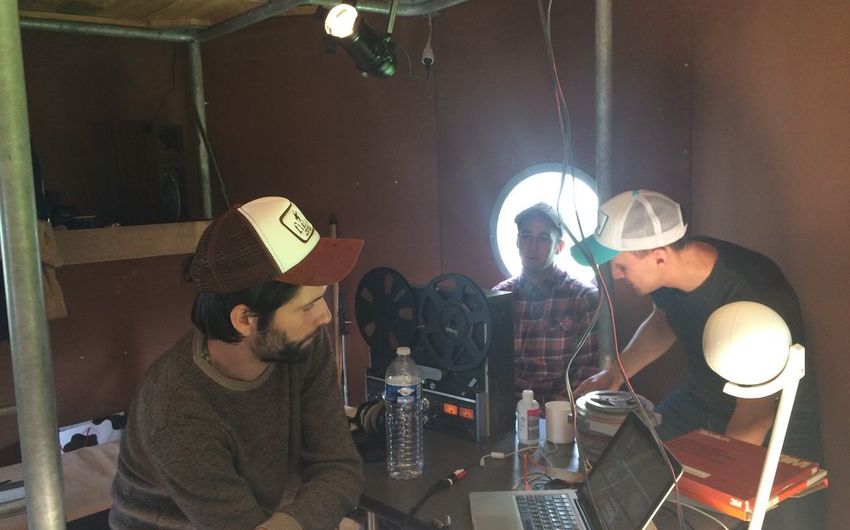 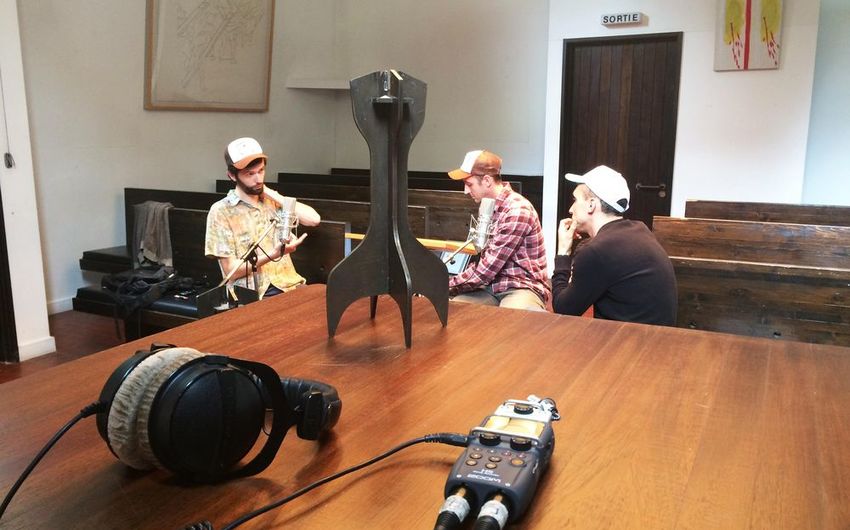 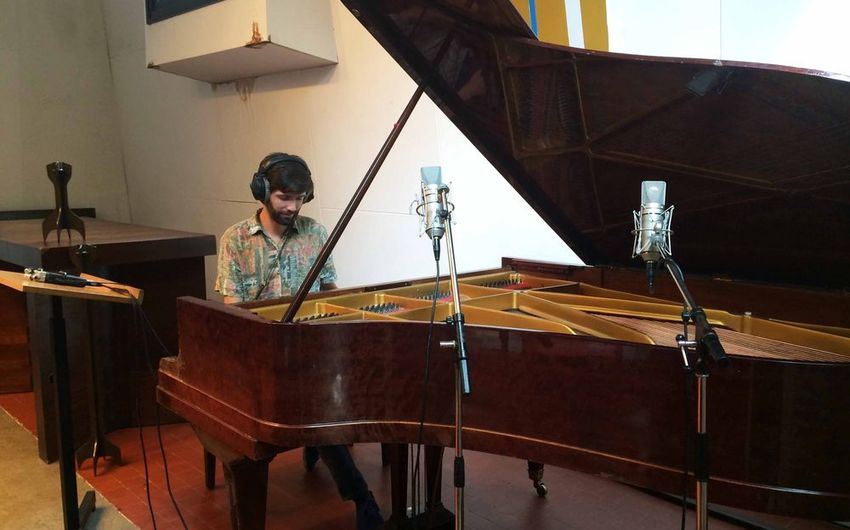 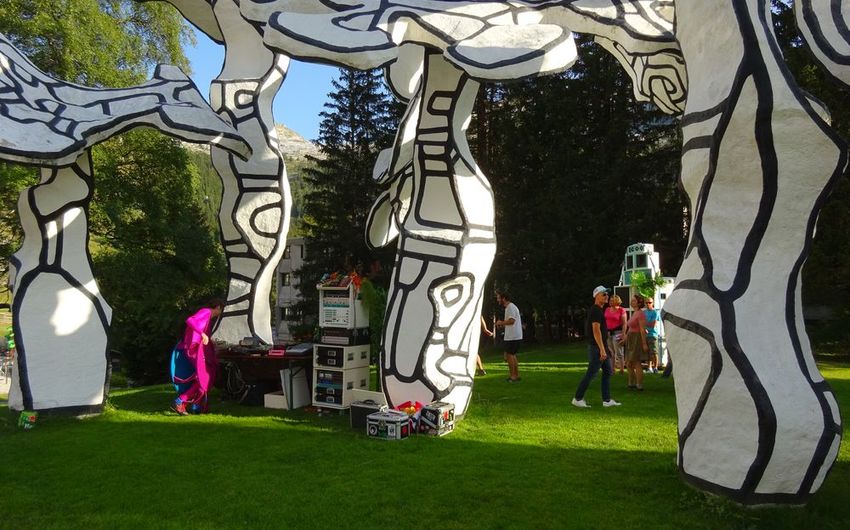 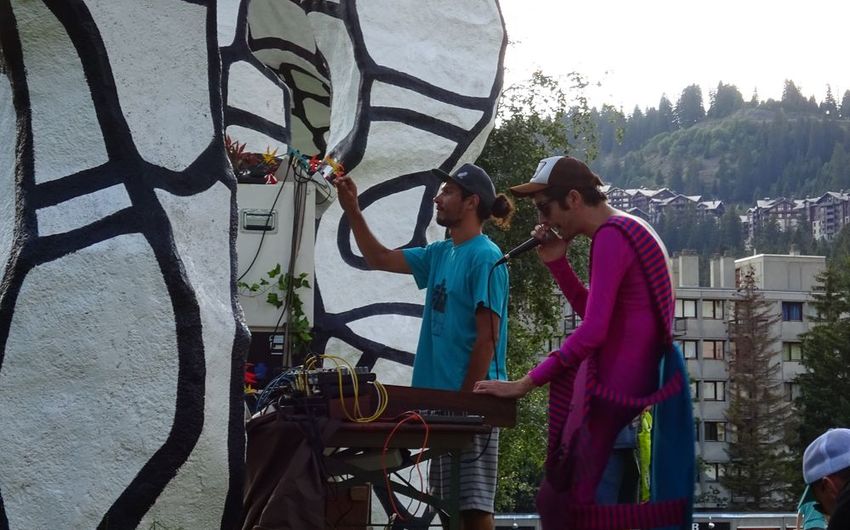 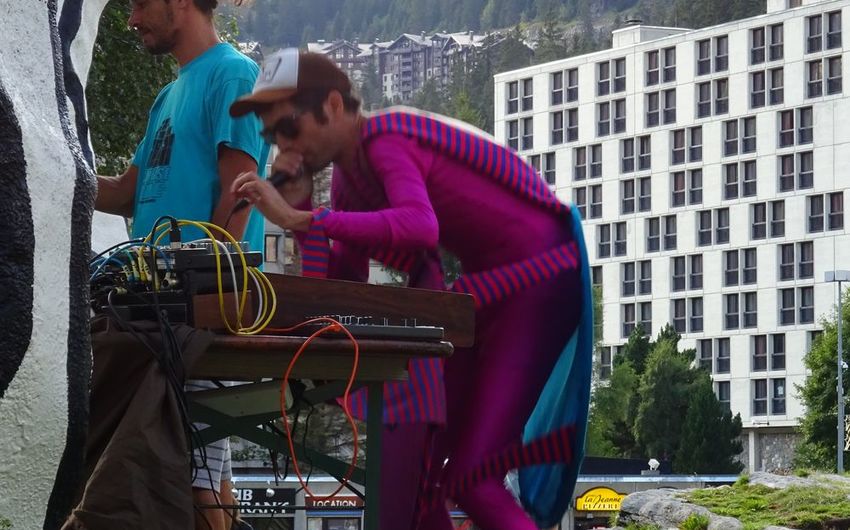 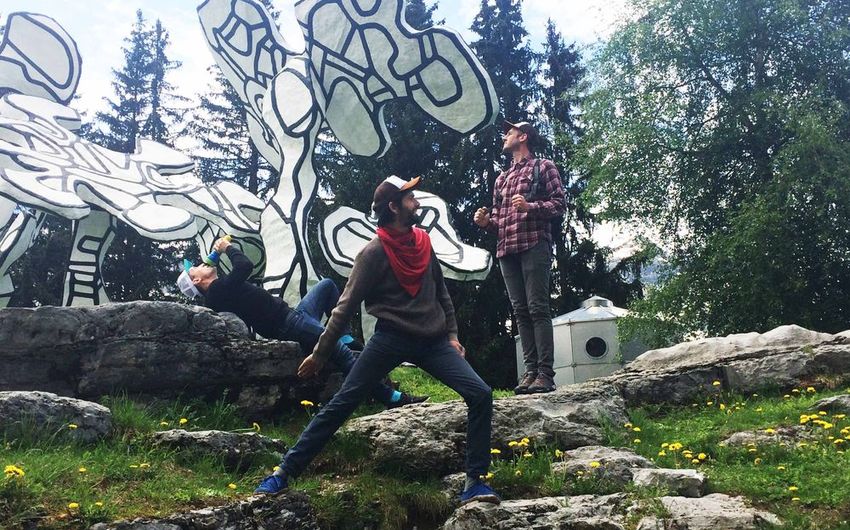 Solarium Tonneau is a residency programme for artists. It began in 2017 as a collaboration between the Flaine Art Centre and the Solarium Tournant association. It is sound-based, temporary workshop which operates from Charlotte Perriand and Pierre  Jeanneret’s barrel-shaped mountain hut, Le Refuge Tonneau.

Valentin Ferré was the project’s first resident. Ferré develops an art form based on context in order to produce works that interact with the environment. In Flaine, he used jingles from Canal 6 - a 1980s local TV channel - to build a large database of sounds that allowed him to compose several very different pieces including dub, punk, declamation etc.

During the summer of 2017, a wide range of music randomly filled the air around the Refuge Tonneau before crystallising into two forms on the 23rd August, giving us a concert and a vinyl disk.

Some sounds from Valentin Ferré in Flaine