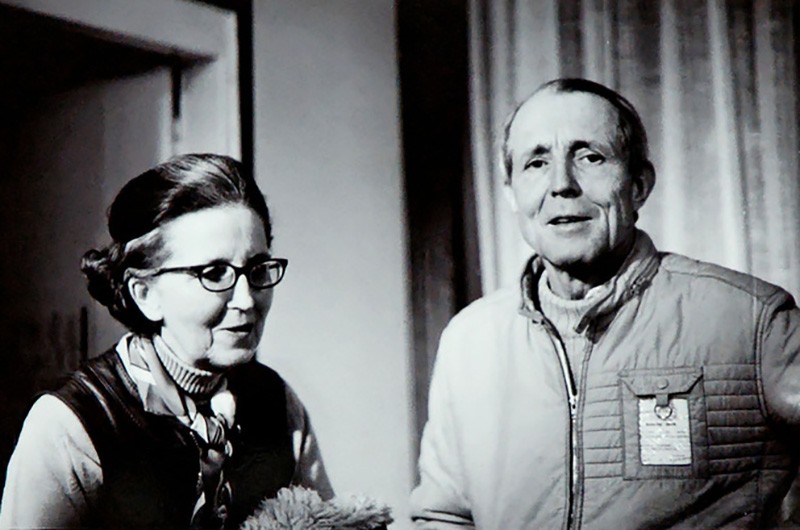 Eric and Sylvie Boissonas
At the Art Center - 1973

HISTORY OF THE CREATION OF FLAINE

The utopia of Flaine

Eric Boissonnas, mountain lover and keen skier, his wife Sylvie, nee Schlumberger, a passionate follower of modern art, his brother Rémi Boissonnas, and a collection of talented architects - Gérard Chervaz, Laurent Chappis, Denys Pradelle, and André Gaillard - were, with Marcel Breuer, the main actors in this Savoyard adventure in the France of the Trente Glorieuses.

Geophysical engineer, musician and music lover, Eric Boissonnas (1913-2005) was trained in the strict discipline of physical sciences. He would emerge as an inventive project owner open to new ideas. From 1946 he continued his professional activities at Schlumberger in the United States. During this American period, Eric and Sylvie became fascinated by architecture, design and modern art. In 1958, while still living in Connecticut, Eric Boissonnas decided to play a role in the burgeoning expansion of winter sports and the reconstruction of France. As a result, from 1959, Eric Boissonnas devoted himself to implementing his visionary project that would lead to the creation of Flaine.
"We came up with the idea in 1959 to create, somewhere in France, a prototype for urban planning, architecture and design, the immediate profitability of which would be less important than aesthetic choices and respect for the environment."
Eric Boissonnas, Flaine, la création Ed.du Linteau, 1994.

Sylvie Boissonnas (1912-1999) brought up her children then devoted herself to art, a passion she inherited from her mother and grandmother.  In Flaine, she would play a decisive role alongside Marcel Breuer in deciding the interior decor of the hotels and in the cultural role of the resort by creating the Flaine Art Center.
Between 1970 and 1995, she organised more than 70 exhibitions, helping skiers discover contemporary art and making a vital contribution to the resort’s activities and profile. In 1977, with husband Eric, she became a founding member of the Georges Pompidou Center. In 1978, she chaired the Association of Private Art Centers.  From 1981 to 1987, she led the League of Friends of the National Museum of Modern Art.  Sylvie and Eric generously contributed to the development of the Museum's collection with their financial support for new acquisitions.

*By her daughter, Catherine Boissonnas-Caste, 2009 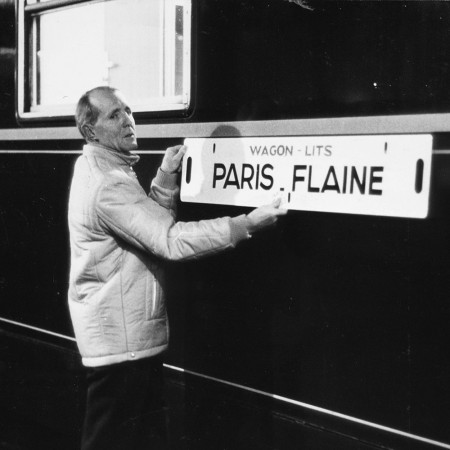 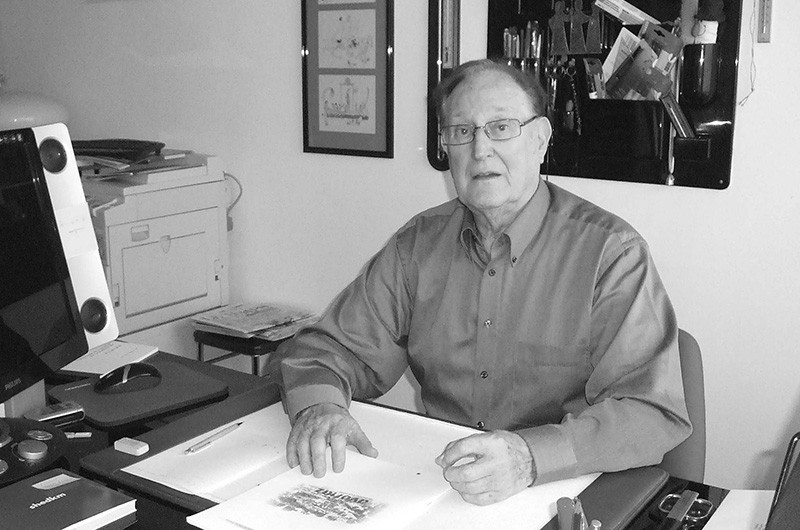 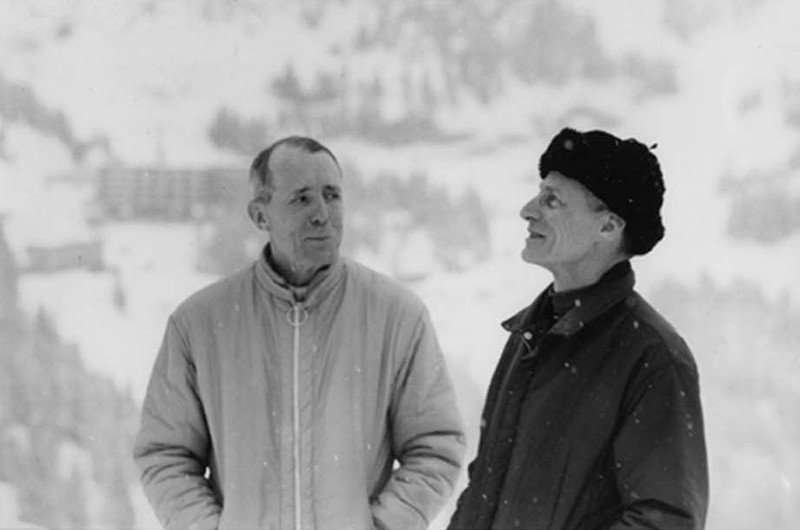 Geneva architect Gérard Chervaz, pupil of Jean Dubuisson at the Ecole Nationale des Beaux-Arts in Paris, can be regarded as the first to be interested in the development of a ski area in the Giffre massif. On 20 February 1959 Gérard Chervaz, at home with his mountain friends, hosted Denys Pradelle, and Eric and Rémi Boissonnas, who confirmed their interest in a major project at Flaine. In September 1959 the Boissonnas made their definitive decision to develop Flaine.

Rémi Boissonnas, Eric’s older brother, an excellent alpine ski mountaineer and climber, was director of the Banque de l'Union Parisienne and of several companies. A talented businessman and diplomat, he knew how to win the confidence of key elected members of the communes of Arâches and Magland and established a positive rapport between the parties. He oversaw the financial management of the Flaine project from 1959 to 1973. A great music lover and musician, he would go on to initiate the Bains de Musique (an intensive summer music academy) at Flaine.

Over the Atlantic, Eric and Sylvie Boissonas were attuned to the architectural trends of the American avant-garde: people like Marcel Breuer, Richard Neutra, Philip Johnson, Mies van der Rohe and Rudolf Schindler. They entrusted the construction of their home at Cap Bénat to Philip Johnson who, like Marcel Breuer, was living in their neighbourhood in New Canaan, Connecticut. From the beginning of his project, Eric Boissonnas had Marcel Breuer in mind to design the future ecumenical chapel at Flaine. He admired "his talent, his self-questioning approach, his ability to see immediately what he can draw from a new technique, and also, very importantly, his warm human touch that would make his cooperation with French planning architects possible." E. Boissonnas, Ibid.

On 30 November 1960 Marcel Breuer was chosen by the Boissonnas group. In the helicopter that took him to Flaine for the first time, he said: "What a wonderful site! How do we avoid spoiling it?" E. Boissonnas, Ibid. He built his only winter sports resort. He worked there until he retired in 1977, all the while pursuing major projects in Europe and the United States.