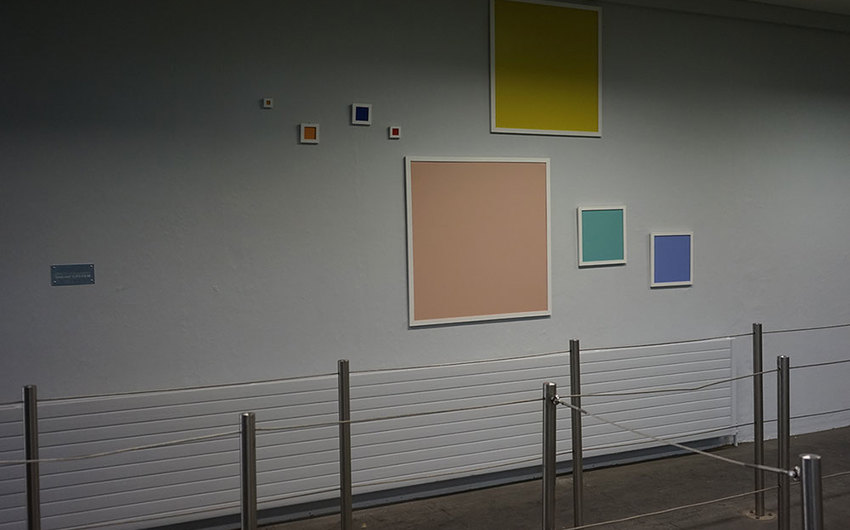 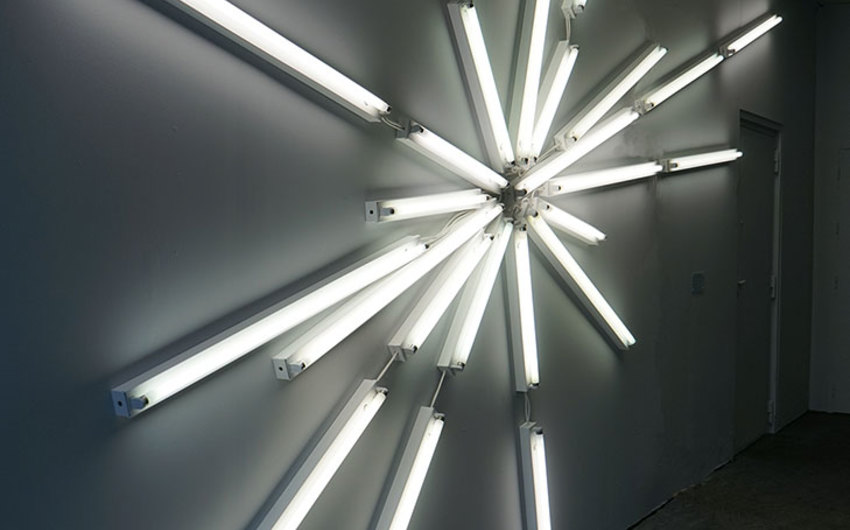 The works of Remi Tamburini in Flaine

Since December 2018, two of Rémi Tamburinin works have been exhibited at the bottom of the DMC lift station in Flaine, his art interacting with the Flaine and Grand Massif resorts. The artist is also working on a project at the top station, with the same space-themed atmosphere.

‘Neon-Pulsar’ is an interpretation of Pulsar, the name given to an image of our sun engraved on the left hand side of the Pioneer Plaques, plates of gold-anodised aluminium placed on the Pioneer 10 and 11 space probes in the 1970s. These plaques are a message from humanity to any extra-terrestrials who may be out there. Pulsar is one of the important symbols of the message elaborated by Carl Sagan and NASA. It would allow aliens to locate our solar system in the universe. The lines represent long binary numbers which explain the electromagnetic radiation emitted by our sun.

‘Solar System’ is a series of eight mono-chromatic squares inspired by the pictograms representing our planetary system on the Pioneer Plaques. The work was influenced by the diagrams of our solar system that appear in popular science books. The smallest square, measuring 3.5 cm, represents our smallest planet, Mercury. It was the smallest size that a professional picture-framer could produce. The other squares - representing the other planets - are sized proportionally. The colour of each square represents the dominant colour of the planet and was taken from a scientific study that used colour to determine the composition of each planet’s atmosphere.