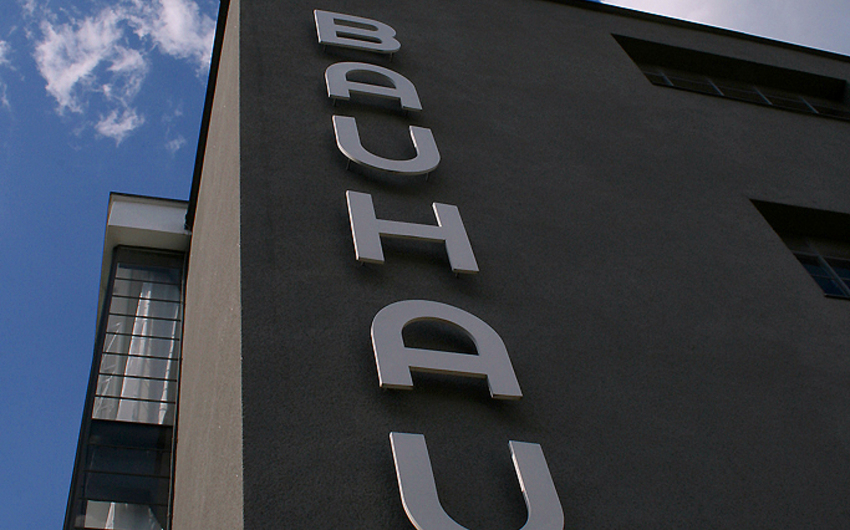 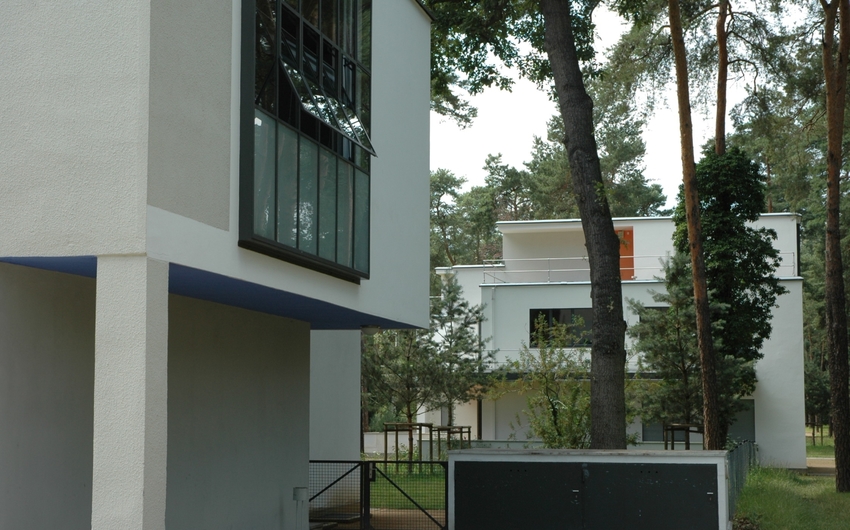 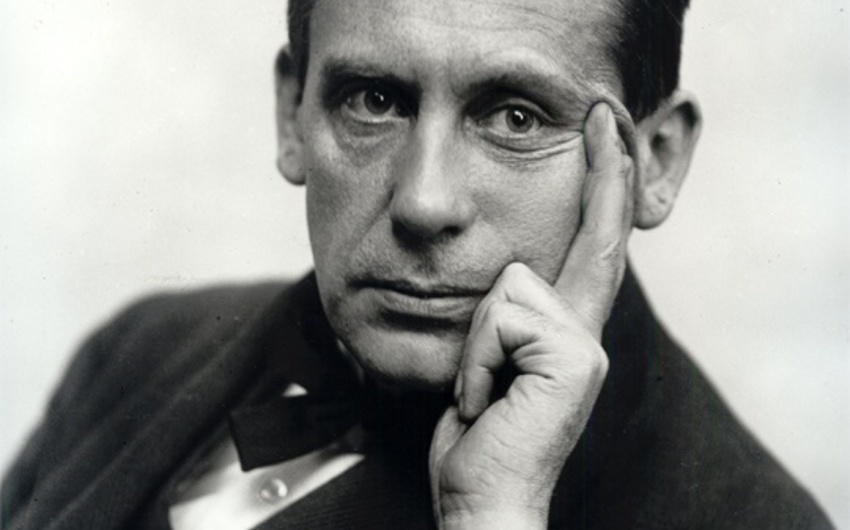 Utopia of Flaine: Originally, The Bauhaus

Marcel Breuer was a student there and then a teacher

The Bauhaus, was a German art school operational from 1919 to 1933 that combined crafts and the fine arts.[1] The school became famous for its approach to design, which strove to combine beauty with function and attempted to unify the principles of mass production with individual artistic vision.

The Bauhaus was founded by architect Walter Gropius in Weimar. The German term Bauhaus—literally "building house"—was understood as meaning "School of Building", but in spite of its name the Bauhaus did not initially have an architecture department. Nonetheless, it was founded upon the idea of creating a Gesamtkunstwerk ("'total' work of art") in which all the arts, including architecture, would eventually be brought together. The Bauhaus style later became one of the most influential currents in modern design, Modernist architecture and art, design, and architectural education.The Bauhaus movement had a profound influence upon subsequent developments in art, architecture, graphic design, interior design, industrial design, and typography.

The school existed in three German cities—Weimar, from 1919 to 1925; Dessau, from 1925 to 1932; and Berlin, from 1932 to 1933—under three different architect-directors: Walter Gropius from 1919 to 1928; Hannes Meyer from 1928 to 1930; and Ludwig Mies van der Rohe from 1930 until 1933, when the school was closed by its own leadership under pressure from the Nazi regime, having been painted as a centre of communist intellectualism. Although the school was closed, the staff continued to spread its idealistic precepts as they left Germany and emigrated all over the world.