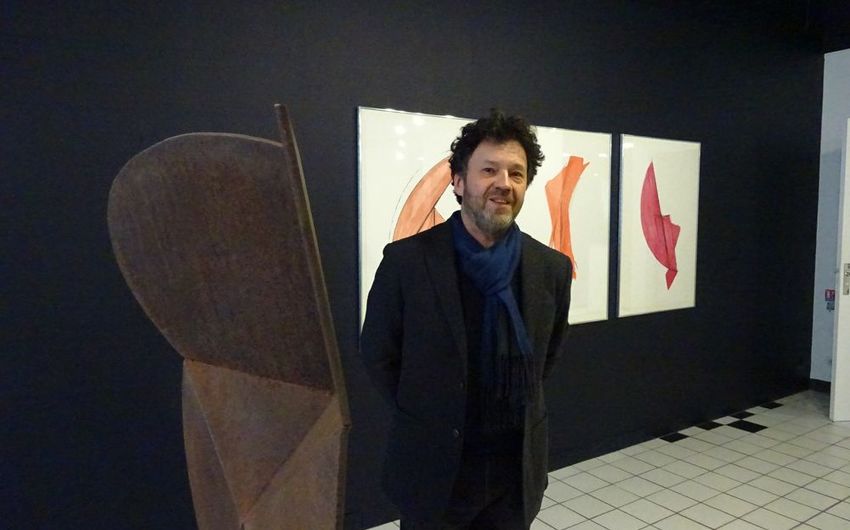 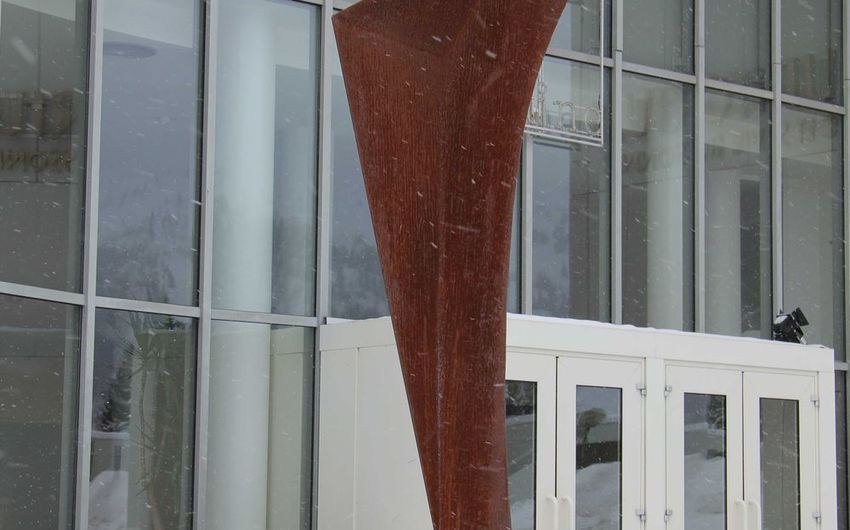 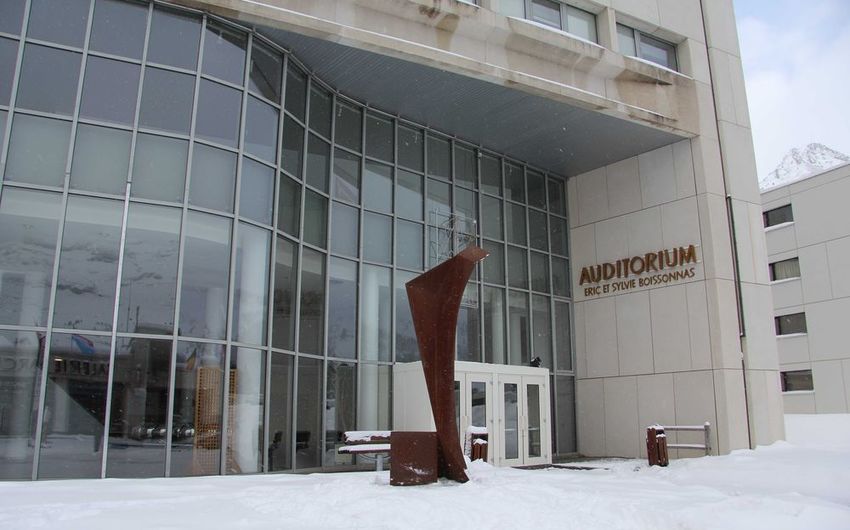 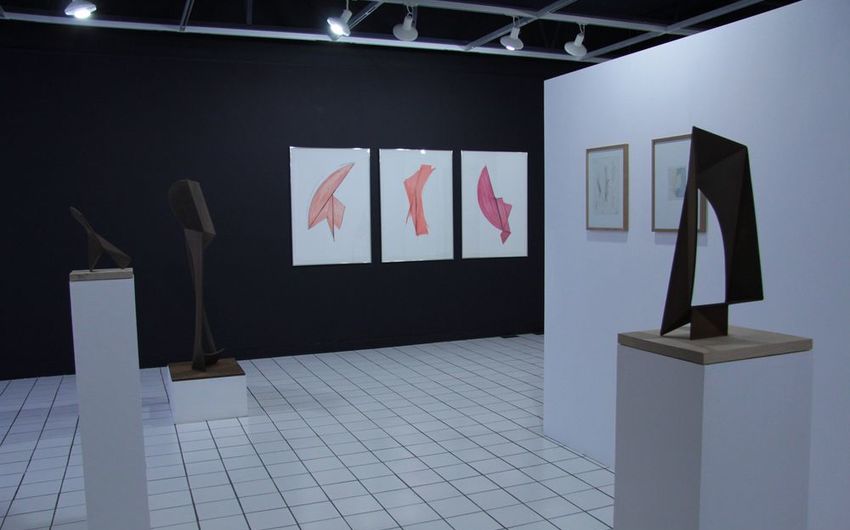 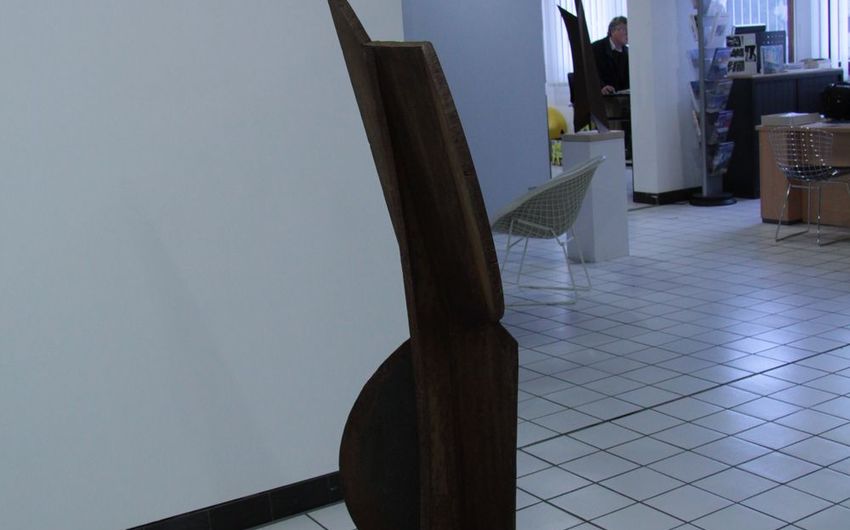 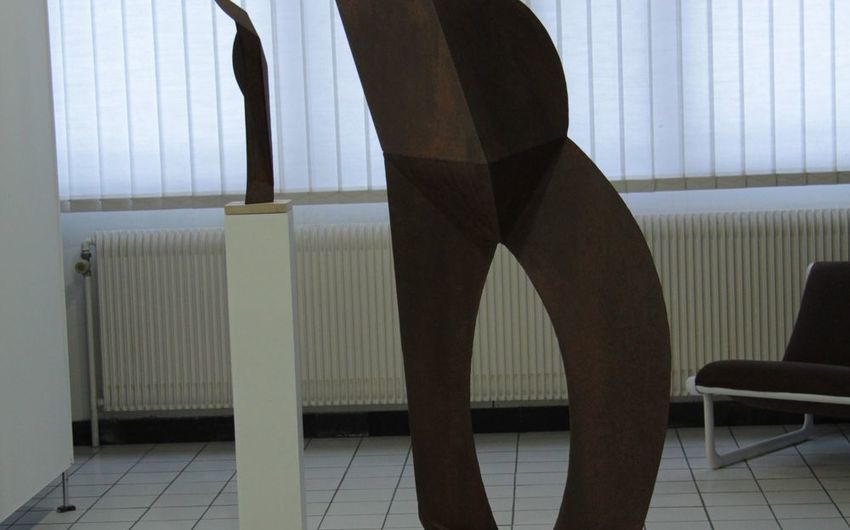 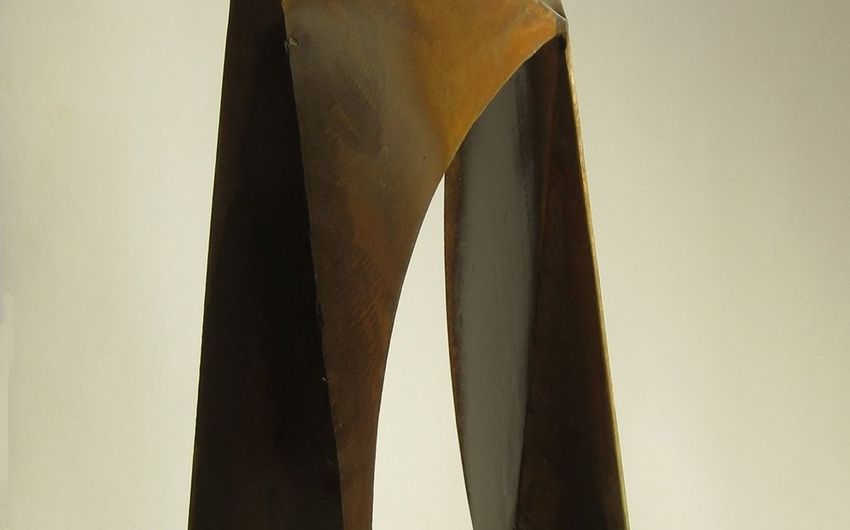 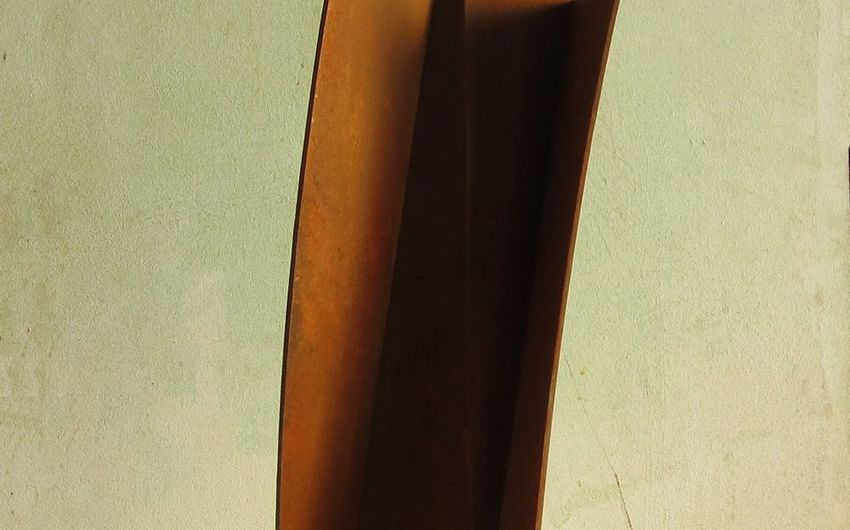 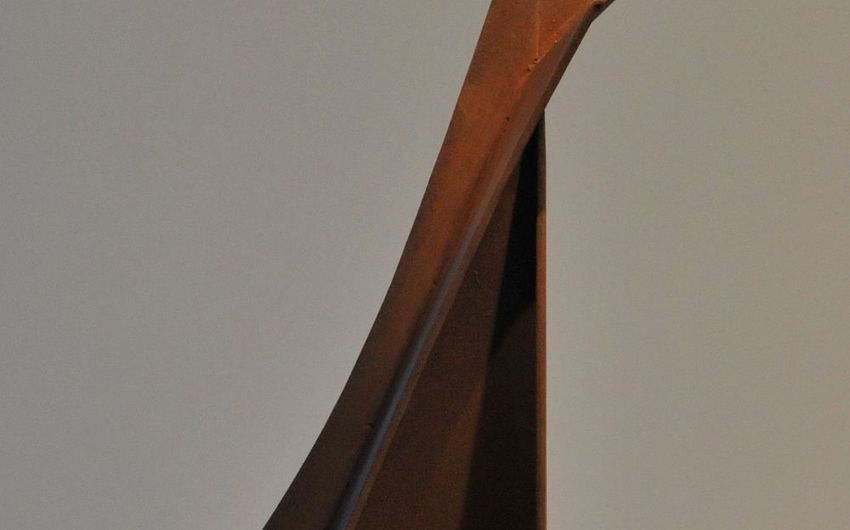 Welding has radically changed the art of sculpting, offering new possibilities and transforming the way in which sculptors study space. Julio Gonzales was the first to adopt the technique and he later introduced it to Picasso. At the same time as the study of volume as defined by the intersection of planes was being explored, cubism was in its infancy and J-P. Rozand’s sculptures have developed from these fundamental principles.

He only uses steel panels which are perfectly flat and assembles them in such a way that they never close in on themselves. His sculptures are precision machines which manipulate light and space. The panels are arranged and treated in such a way that they act like prisms and mirrors. The trajectory of the sun around the object distributes light and shade, turning each sculpture into a virtual mobile, its appearance changing depending upon the viewpoint and the time of day as the influence of the sun on the surrounding space continually changes.

This aesthetic study is a reflection on the world and on the way we try to comprehend its plasticity through mathematics and physics, looking for the things that they reveal or that they hide by their all too conclusive evidence.