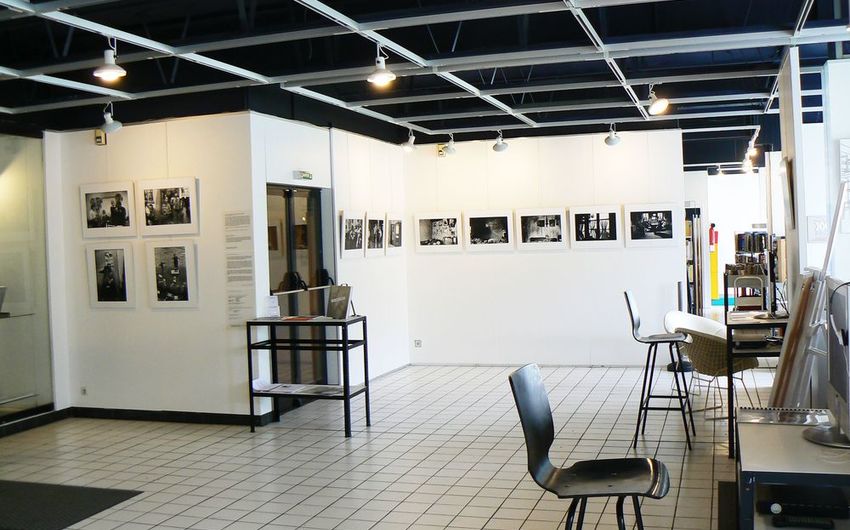 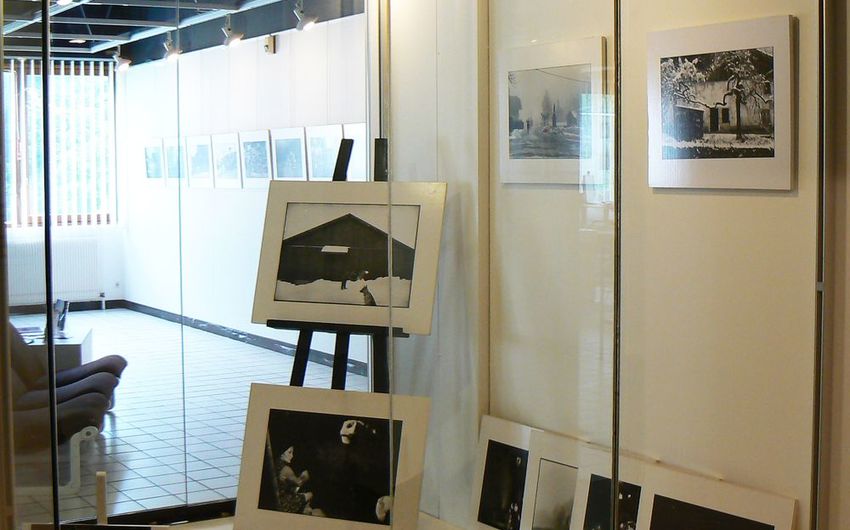 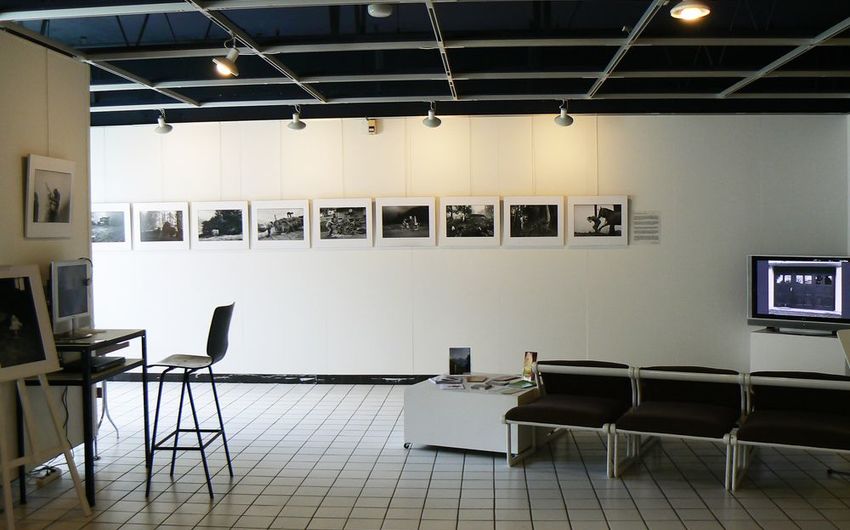 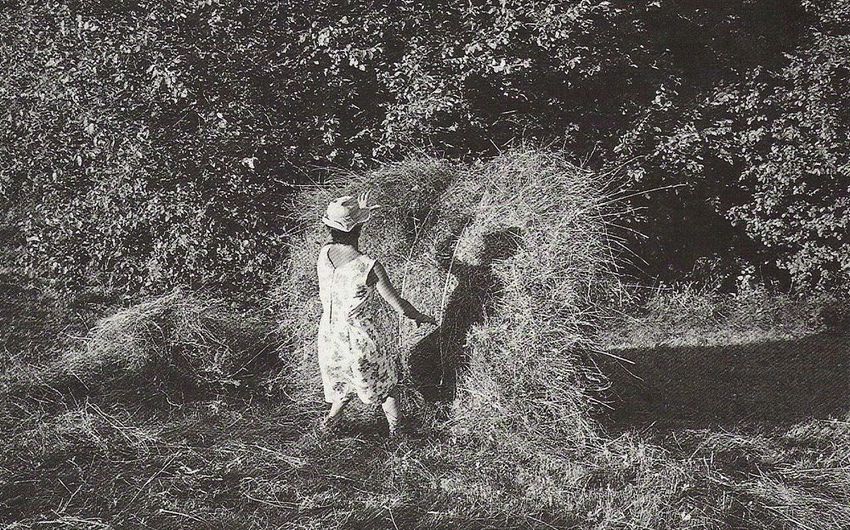 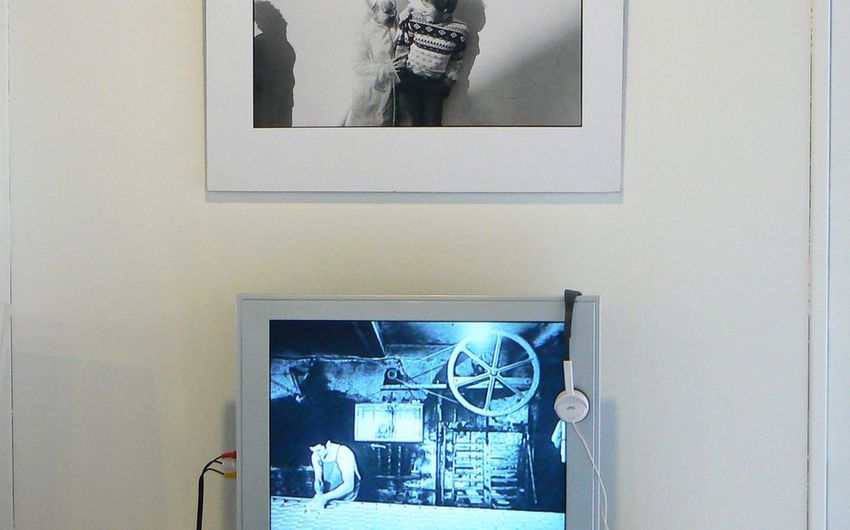 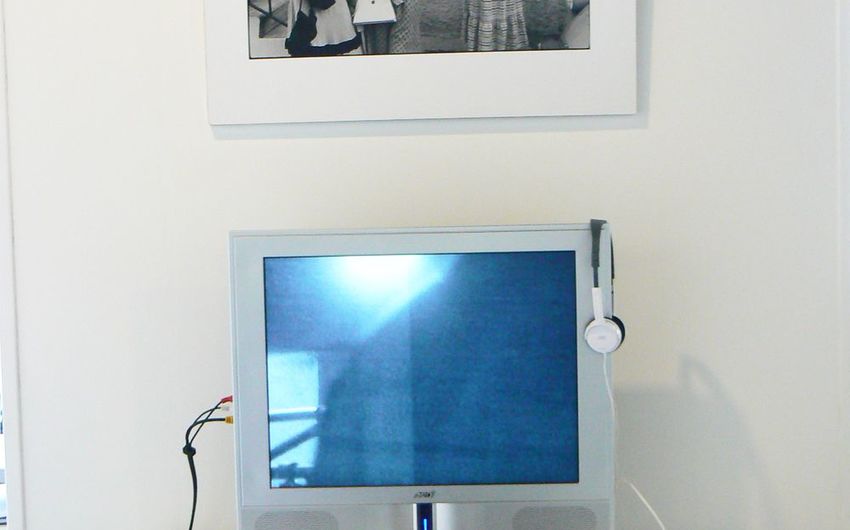 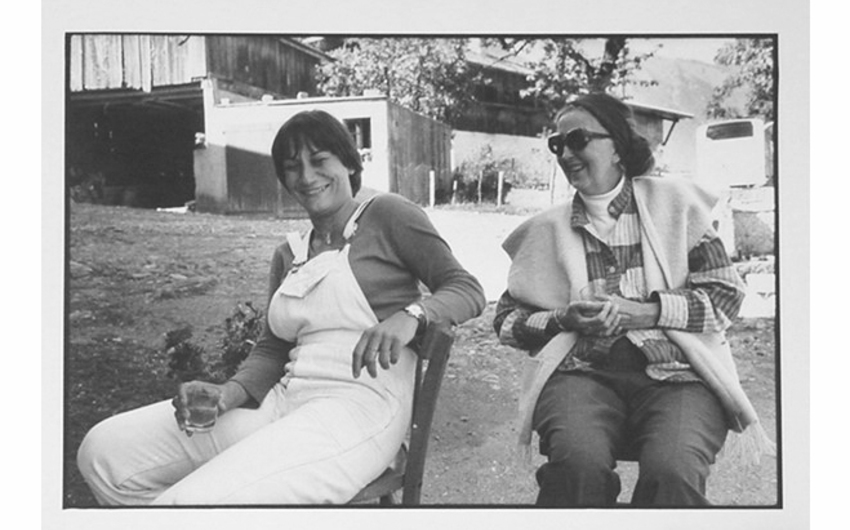 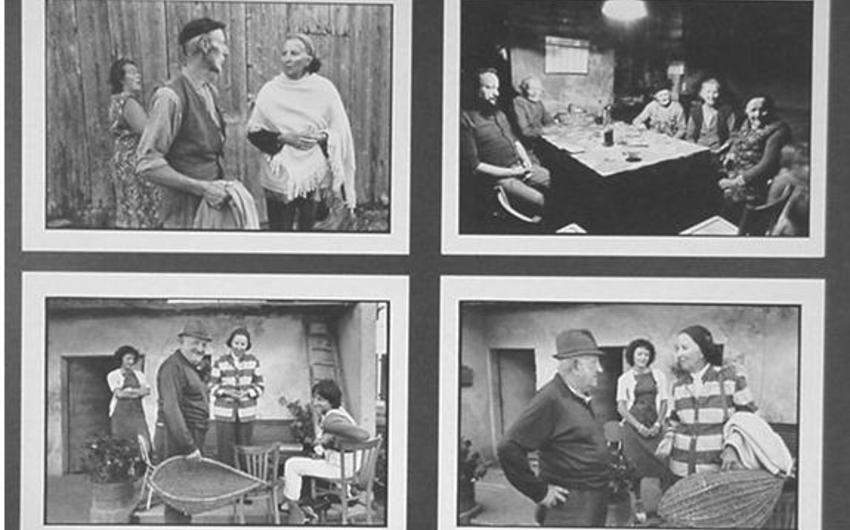 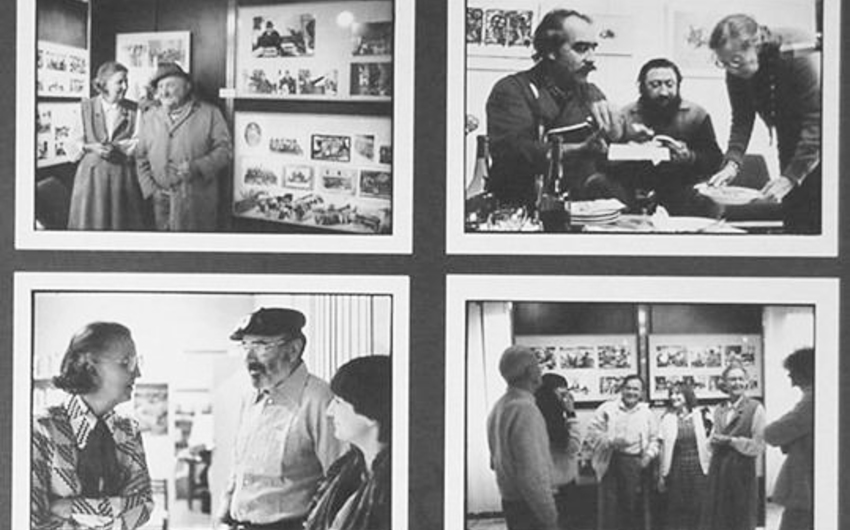 On an idea from Sylvie Boissonnas

A series of reports, carried out between 1978 and 1986 in Haute Savoie in the villages around Flaine, make us discover a world simultaneously past and very present. The nine short feature films that make up Portraits in Altitude each focus on a character, a family or a group. Three of them (Louisa Allamand, Evelyne Rey, Femmes de la montagne) speak to us in particular about the place of women in this rural world. Others tell of the evolution of a region which is increasingly oriented towards tourism, the difficulty of maintaining a farm, the personal aspirations of those who work there (the Cotterlaz-Carrat family, François Reydet and his sister Juliette, the André Nicodex family, Robert Cartier and his wife Martine). Or the slow disappearance of activities and places which organize local social life, which encourage meetings and mutual aid if necessary in rural areas (meeting places). The last evokes the history of watchmaking and bar turning.

Portraits in Altitude is, in a few minutes, the gift of years of intimacy.

The "Portraits in Altitude" exhibition brings together

9 documentaries - films on the life of the villages around Flaine

Documentaries by Aline Luque on an idea by Sylvie Boissonnas

(French version and / or with English subtitles)

The catalog of the 1990 exhibition

(in consultation at the Flaine Cultural Center)

The book "Portraits in Altitude" by Créaphis editions

(available at the Cultural Center of Flaine)