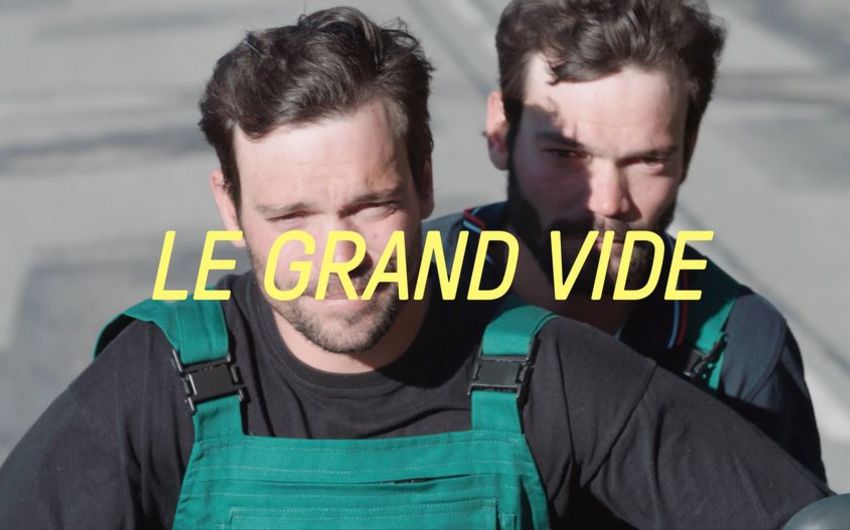 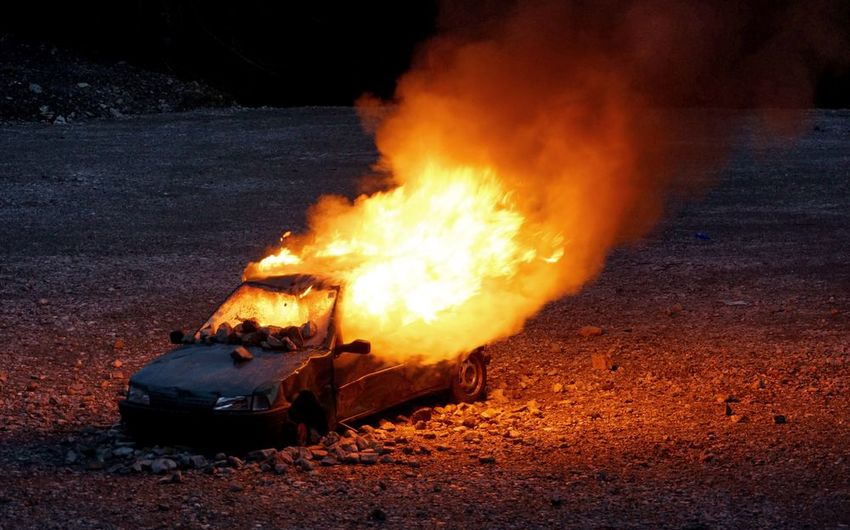 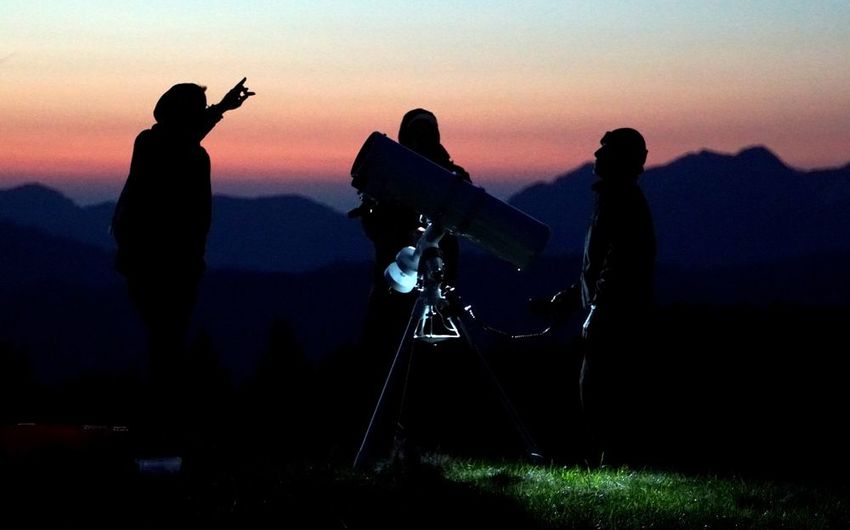 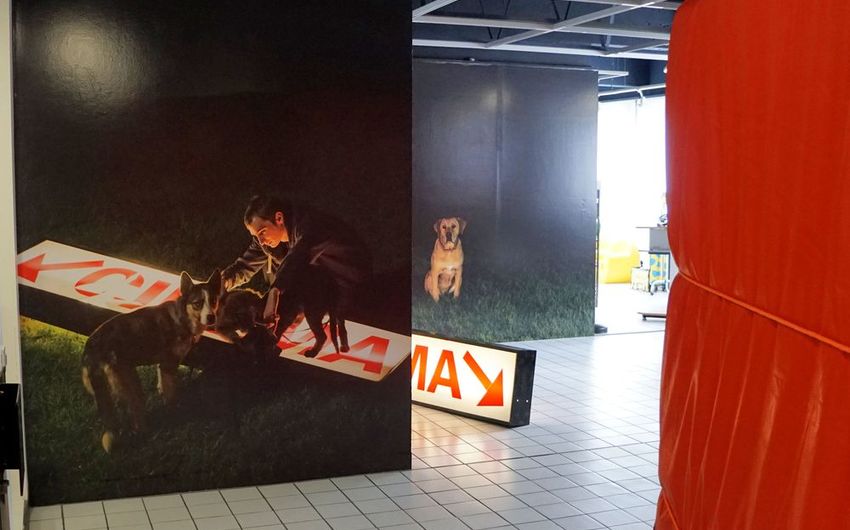 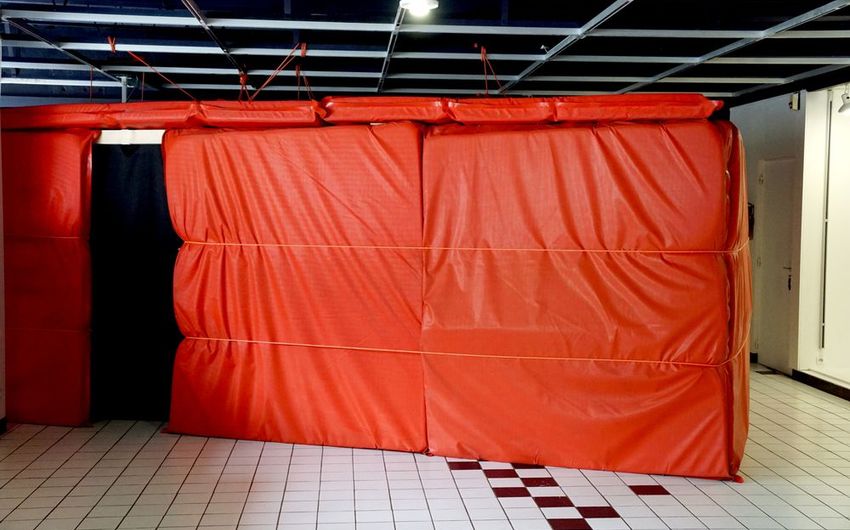 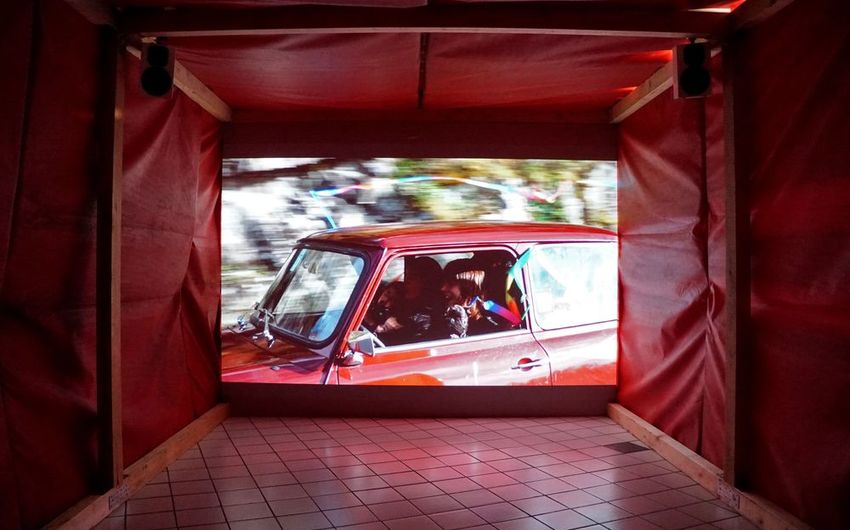 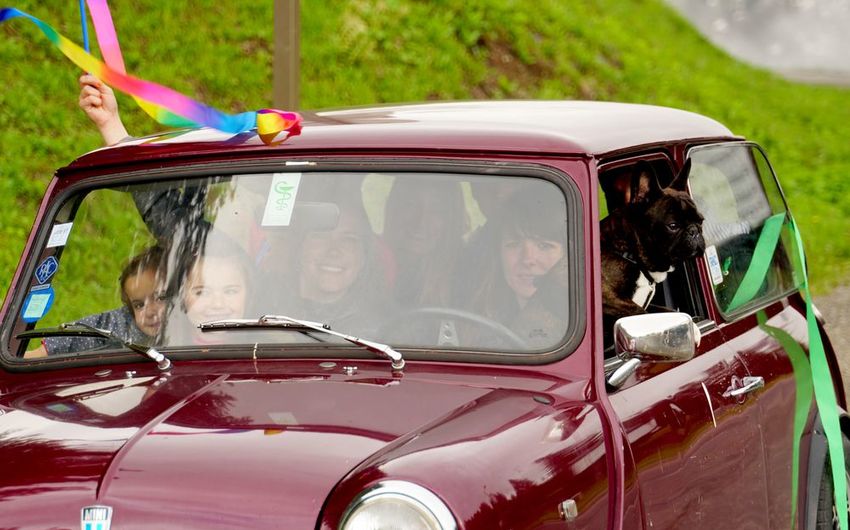 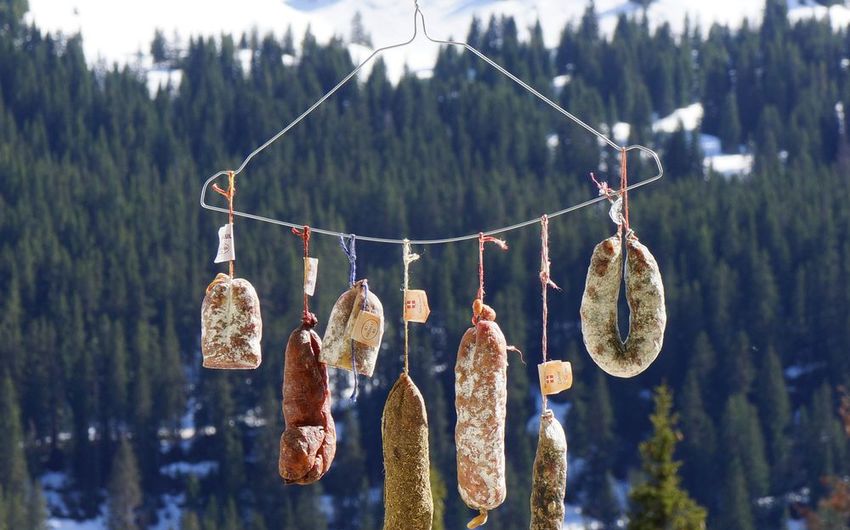 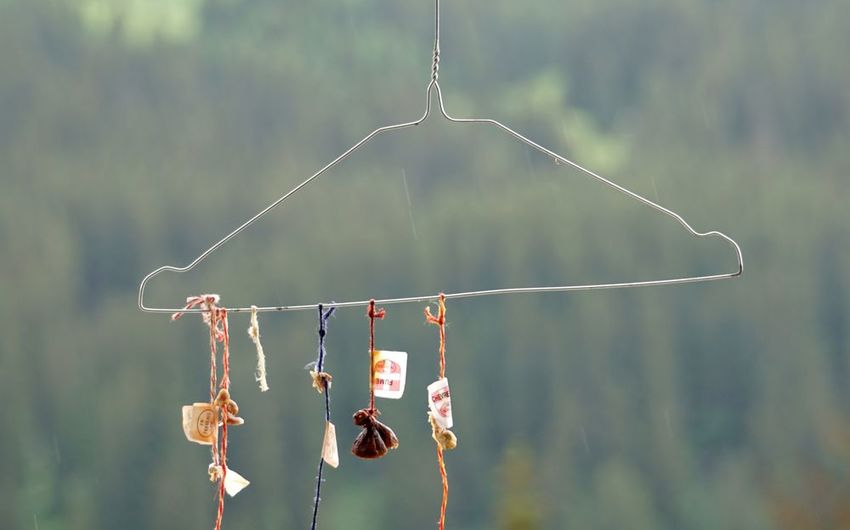 I arrive in Flaine in May. It’s the inter-season, and it’s snowing, and I feel like I’ve travelled to a far-away place. The buildings are deserted and the infrastructure is closed. The whole place feels extraordinarily empty. I gradually start living, walking and observing, with the aim of making a film. The first inhabitants I meet are those who come to play volleyball in the sports hall under the auditorium on Monday and Wednesday evenings. After that, it’s those I come across at dog-walking time. The school opens every day, people arrange to meet, some play sports, others work… Life in Flaine organizes itself on a tribal scale in the middle of all this emptiness.

Children in Flaine go places unaccompanied by their parents. Nothing can happen to them; urban dangers simply don’t exist here. One Tuesday morning, during a work session at the library, I ask them what they would do if they lived alone in a world without parents. Matthew piped up to say he would like to vandalise a car. In Flaine a car is vital to daily life. It’s not only a way of getting around, but also a means of recognising someone. I quickly learn to match each car with its owner.

I go walking every day and quickly learn that Flaine works on levels, and each level has its carpark, P-0, P-1, P-2 etc. They become my personal reference points between the bottom and the top of the resort. While walking towards the ice-driving circuit, I become fascinated by several wrecked cars that have been abandoned near P-0. I’m happy to just take photographs of them.

Later I meet Jacques, who is from Flaine and passionate about astronomy. He says that observing the sky is a way of better understanding our universe and therefore ourselves. I go to his house and he shows me how his telescope works. After talking about the buildings of Flaine, which all have celestial names, I start thinking of the resort as a universe where the stars have been replaced by people. Jacques lends me his telescope which I fit to my video camera.

The GRAND VIDE exhibition is centred around a film about the people of Flaine. The film is screened in a cabin made from the crashpads used on ski-runs. It shows people from Flaine in a series of situations which have been inspired by their daily lives. Most of the filming was done through the lens of the astrological telescope, the narrow angle allowing us to concentrate on the people, their movements and their expressions in a neutral setting. This contrasts with the postcard image normally used by ski resorts. I wanted the scenes to be simple and improvised, allowing the residents to act out their own roles in a spontaneous fashion; they sometimes even forgot they were being filmed. This was a way of extracting reality from situations that show the poetry, strangeness and humour of everyday life.

The Grand Vide blog (legrandvide.com) is the record of my two months living in Flaine. It complements the film with a series of anecdotes, reflections and moments in time that provide the keys to understanding the overall project. Two large murals and a neon light accompany the exhibition and highlight the importance of dogs in the daily life of Flaine’s residents. Taken together, these elements are the expression of an artist’s view of a ski resort in the inter-season, focusing not on the buildings but on the people who live in them.

► Goflette, a bonus feature directed by Julien & Julien (the camera operators), shows their affection for this charming vehicule from Flaine (filmed in 4K on their Iphone).